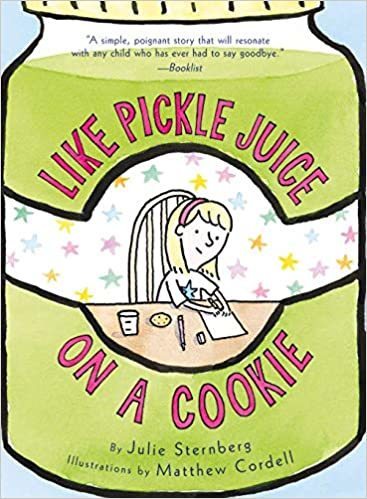 Dike-Newell School has traditionally ended the year with a school-wide reading program called “One Book, One School.” In a year that has been anything but traditional, teachers have found a way to bring the program to students through a virtual read aloud.

“ ‘One Book, One School’ is an activity that we always love to do,” said Principal Jennifer McKay, who shared that this year’s book, ‘Like Pickle Juice on a Cookie’ by Julie Sternberg, was selected particularly for its themes of loneliness and isolation.

Five different DNS teachers, including mascot Bea the Bee, will read sections of “Like Pickle Juice on a Cookie” from June 1 to June 5, and parents will be sent a daily link to watch the readings with their children. For those who like to read along, digital copies of the story are also available for free through the school’s Epic! subscription.

Principal McKay hopes that students will draw strength from Eleanor’s ability to make the most of her summer despite the changes going on around her. As people across the world relearn the definition of “normal,” perhaps these lessons will be meaningful to adults and children alike.